Patriotic Fun Facts About Air Conditioning That Everyone Should Know!
Family Owned & Customer Trusted Since 1989

Many of the medications that we rely on are dependent on AC units. Researchers require less humid air in their laboratories to get more accurate studies. Another interesting fact is that the first pseudo air conditioner was created in China around 180 AD. It was constructed from rotary fans and seven connected wheels. Lastly, the “father” of AC was John Gorrie, a Floridian doctor who, in 1842, developed a machine that made ice to cool the air for his patients. He later got a patent to create machines of similar function for homes and buildings. Homeowners can learn more fun facts just like this one by continuing to read below! 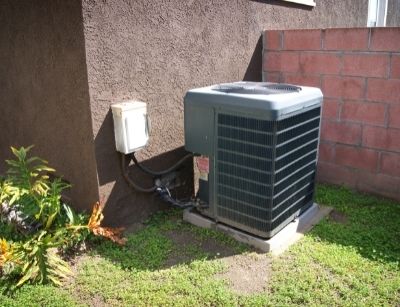 Many Americans diversely commemorate Patriots Day. Americans fly the flag in front of their homes in honor of those who have bravely served. It is a day of solidarity and patriotism. Battle reenactments, grilling, movie-going, parades—these are just a few of the ways Americans commiserate the holiday. Traditionally, several sporting events are held on this day.

Occurring on the third Monday of April each year, Patriots Day is only followed closely by National AC Day. Yes, that’s right, there is a day to celebrate AC!

Commemorate this day by doing some of the following:

AC Was Proudly Invented in America

We’ve got another holiday most people do not know: National AC Day! June 7th is National AC Day, and on this day, the world got a lot cooler. Willis Carrier invented the modern-day air conditioning unit in New York on July 17th, 1902. The concepts for his invention would evolve to expand the climates ordinary people could functionally live and work in. His work launched an industry that would improve the way we live, work, and play.

Speaking of the holiday season, the US is one of the biggest air conditioning consumers in the entire world. Its general heat tolerance has decreased because of the innovations in air conditioning units. 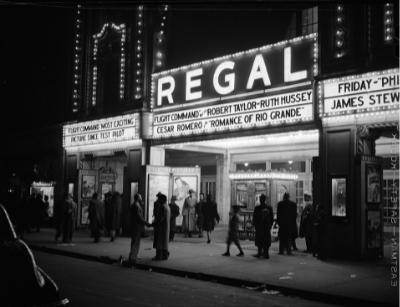 Where was the first AC unit used? The movie theatres! Cinema theatres used AC units as a plot to convince moviegoers to come to their movies. Theatres would release big pictures in the summer, coining the term “summer blockbusters.” In the 1930s, movie theaters started to see more movies screened during the summer months as a way for people to enjoy AC.

Before this time, movie theatres saw low turnouts in the summer months, when people preferred to be outside rather than indoors. The box office hit Jaws was timed to come out in the summer to intentionally scare beachgoers. Later, Star Wars premiered two years later, cementing the summer blockbuster genre. Blockbusters became known for their ability to generate lines for cinemas that would wrap around the block.

The home is a source of comfort and safety, and Albers Air Conditioning are specialists in HVAC systems for this reason. NATE-certified HVAC professionals of Albers Air Conditioning & Heating promise quick and accurate services for their Mandeville, LA customers. They promise courteous, thorough, and friendly service for all. Call today for AC service!

“Chris A. was awesome! Very informative, explained everything he was doing. Assured me the a/c looks great and everything is in working order. Very professional. Quick installation of my new nest thermostat. Very happy with my service.”

“Absolutely awesome people to do business with! Everything they said they would do they did! Complete professionalism throughout the whole process…I would have to give them 10 stars and not 5!”

“The technician was on time and did the complete service with courtesy and professionalism above and beyond the requirements. A first class employee for a first class business.”

“Very professional company that backs the services they provide. Chris the tech that has provided the service for me for years is at the top of his trade.”

“Brian was just out to complete maintenance on our new home and had terrific service. We have used Albers for +5 years and has had great customer service.”

“Everyone is always polite from scheduling an appointment to having the work done. Chris is always on time, courteous, and professional.”

Honest
Pricing
Our pricing is upfront and honest. Our recommendations are real. We deliver expert diagnostics with highly trained technicians.

100% Satisfaction
Guarantee
Every service we carry out is 100% guaranteed to meet your satisfaction. If you’re not happy with your service, we will make it right!

NATE-Certified &
Factory Trained
NATE and Factory certifications are required for all of our technicians. Rest easy knowing all work we carry out is done right the first time.
Schedule Service